Growth of Smart Factories and Industry 4.0 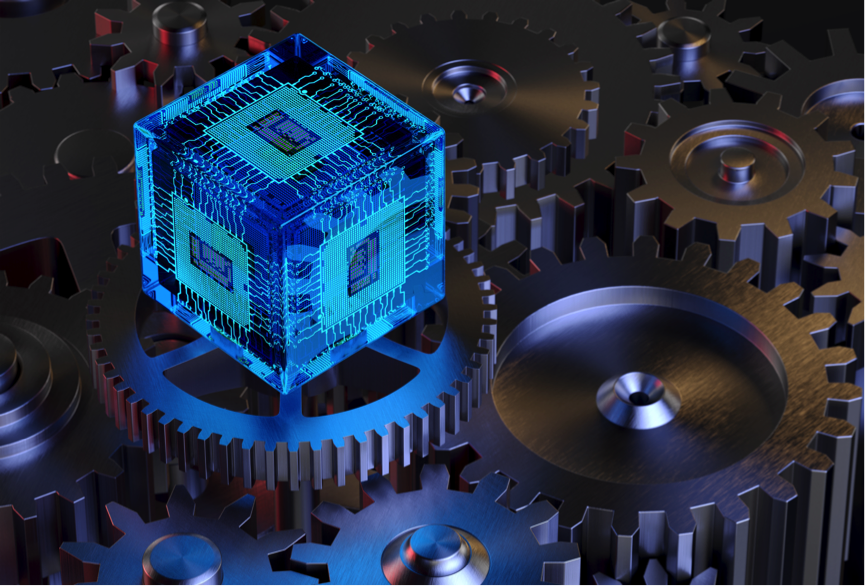 Many believe that Europe is entering a new industrial revolution, considered to be the fourth such leap forward and consequently called Industry 4.0. The increasing use of sensors, the expansion of wireless communication and networks, the deployment of increasingly intelligent robots and machines – all in addition to increased computing power at lower cost and the development of big data analytics – has the potential to transform manufacturing processes in Europe.

The smart factory will create increased flexibility in manufacturing, mass customisation, increased speed, better quality and improved productivity. In order to capture these benefits, businesses will need to invest in equipment, information and communication technologies and data analysis as well as the integration of data flows throughout the global value chain.

Member EU States are supporting the industrial change through sponsoring national initiatives such as Industrie 4.0 in Germany, the Factory of the Future in France and Italy, and Catapult centres in the UK. Industry 4.0 may help to reverse the recent decline in industrialisation and increase total value added from manufacturing to a targeted 20% of all value added by 2020. So there is an increasing need for companies that provide the technologies that smart factories require.

The development of smart factories means European manufacturing countries, such as Germany, could bring their manufacturing costs in line with developing nations like China and India. Manufacturing comprises 22% of Germany’s economy – only China relies on the sector more, so German companies and the government are making a big push give factories a technological upgrade.

Get in contact with us if you want to hear more about smart factories and industry 4.0 and find out what we’re doing in the area.